The Heath Estate was bought in 1709 by John Smyth, but it was his grandson (also called John Smyth) who developed the estate and built Heath Hall as we know it today. He employed architect John Carr, who created expensive additions and alterations to the Hall in the 1750s. The Smyth family through the centuries held high ranking posts in the government and the military, with John Henry Smyth serving as Under-Secretary of State for Home Affairs in the Pitt government from 1804 to 1806. The last squire of the house was George John Fitzroy Smyth, and after his death the hall was passed out of the family until being bought back by Diana Norah Smyth in 1938 who was the last Lady of the Manor of Heath. The Hall was then sold to the Oddie Family in 1958. WYAS Wakefield hold a number of collections relating to Heath Hall and the Smyth Family (C409, C547 and C1063), they include title deeds, family papers and estate management records. 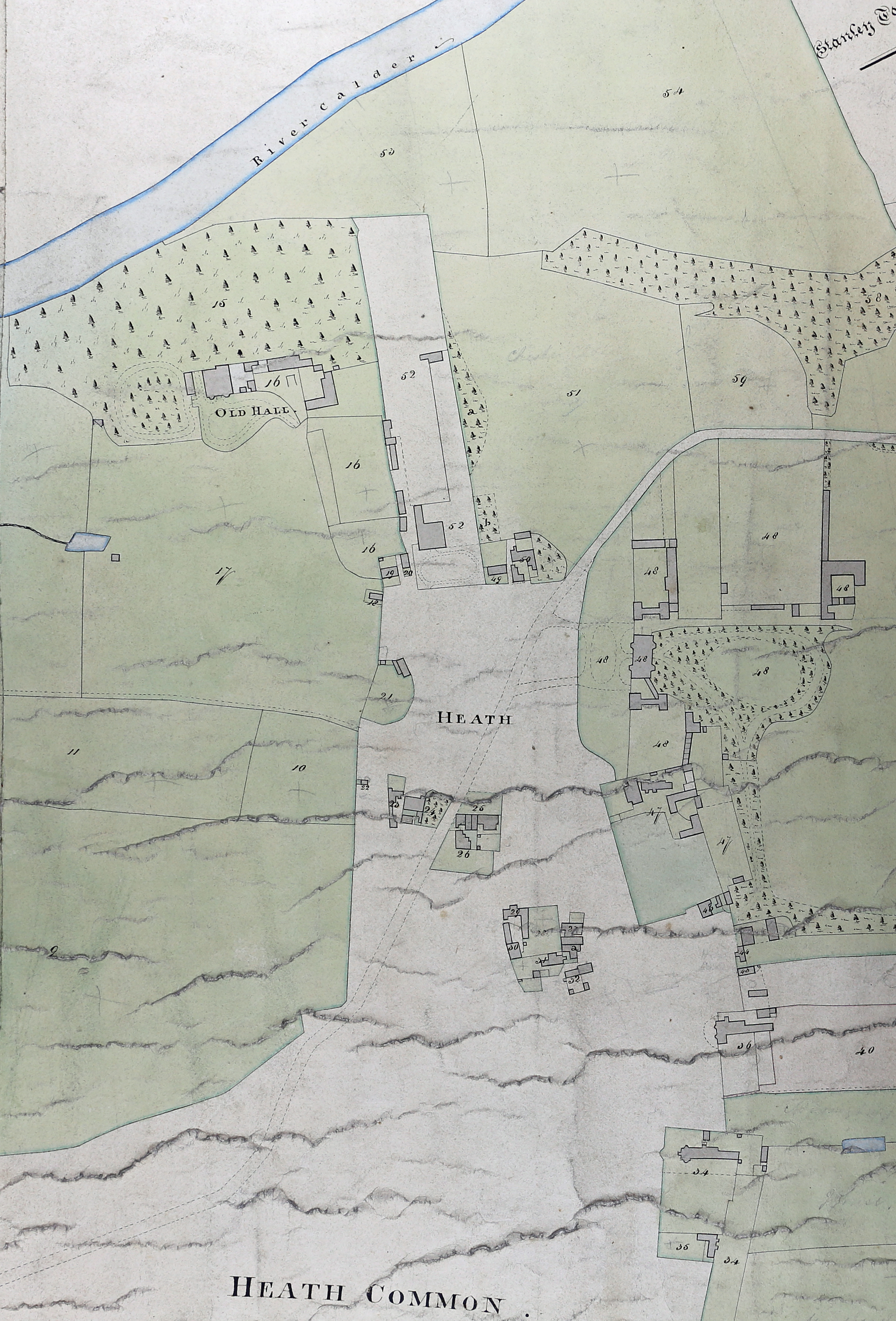